Together with a large system supplier we have developed an aluminium prototype/development tool with core-back expansion. It concerns a tool for a large structural part that is produced in PPGF in Combination with Mucell. 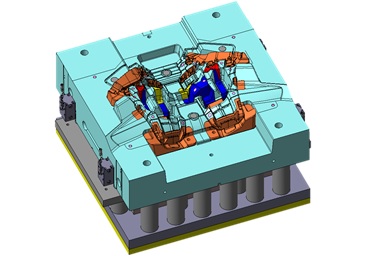 With this process parts with greater wall thicknesses can be created in order to save more weight and still maintaining mechanical properties.

The goal of using this process, coreback expansion in combination with Mucell, was to reduce the density/weight of the part while still meeting the requirements of the OEM.

The main challenge of this tool was that certain area’s of the part were allowed to expand and in other area’s expansion of the part had to be prevented.

In the functional areas like clipses and screw bosses the expansion is prevented by a spring loaded slider system.

This concept could also be tested in the prototype tool before releasing it for the serial process. 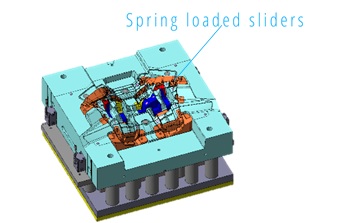 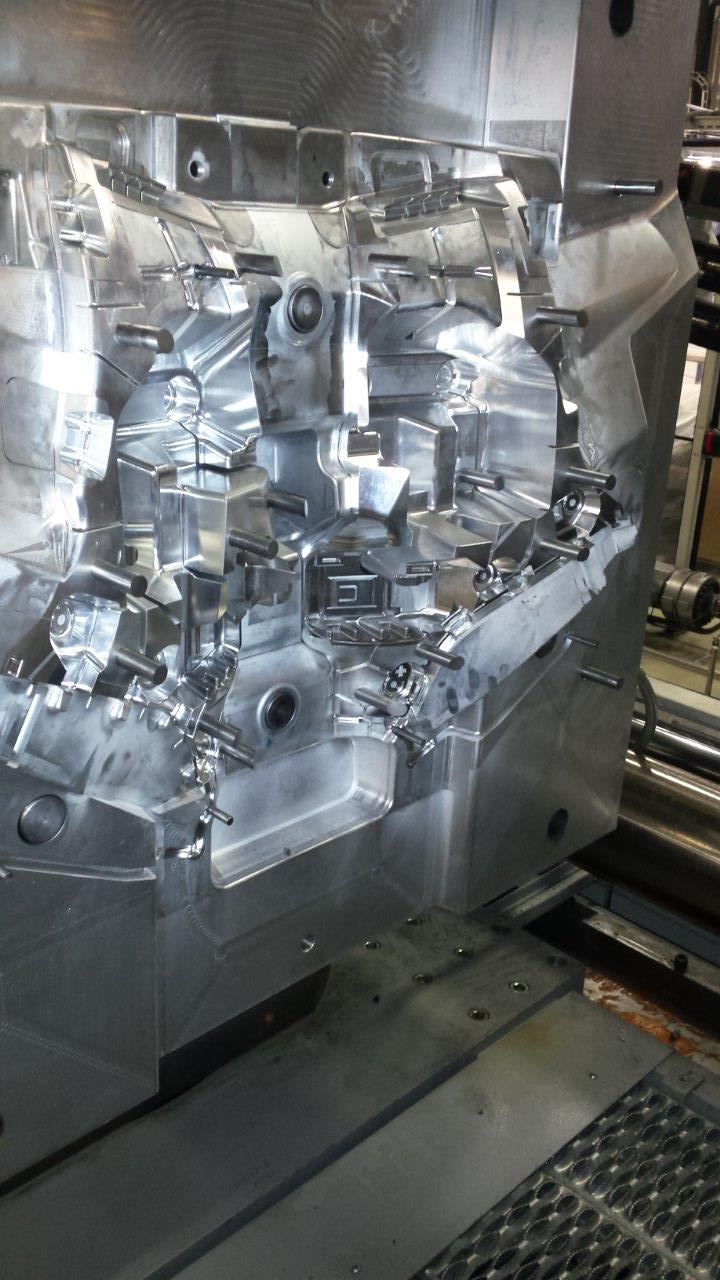